This site uses features not supported by your browser. Please try a more recent browser such as Firefox, Chrome, Safari, or Microsoft Edge. 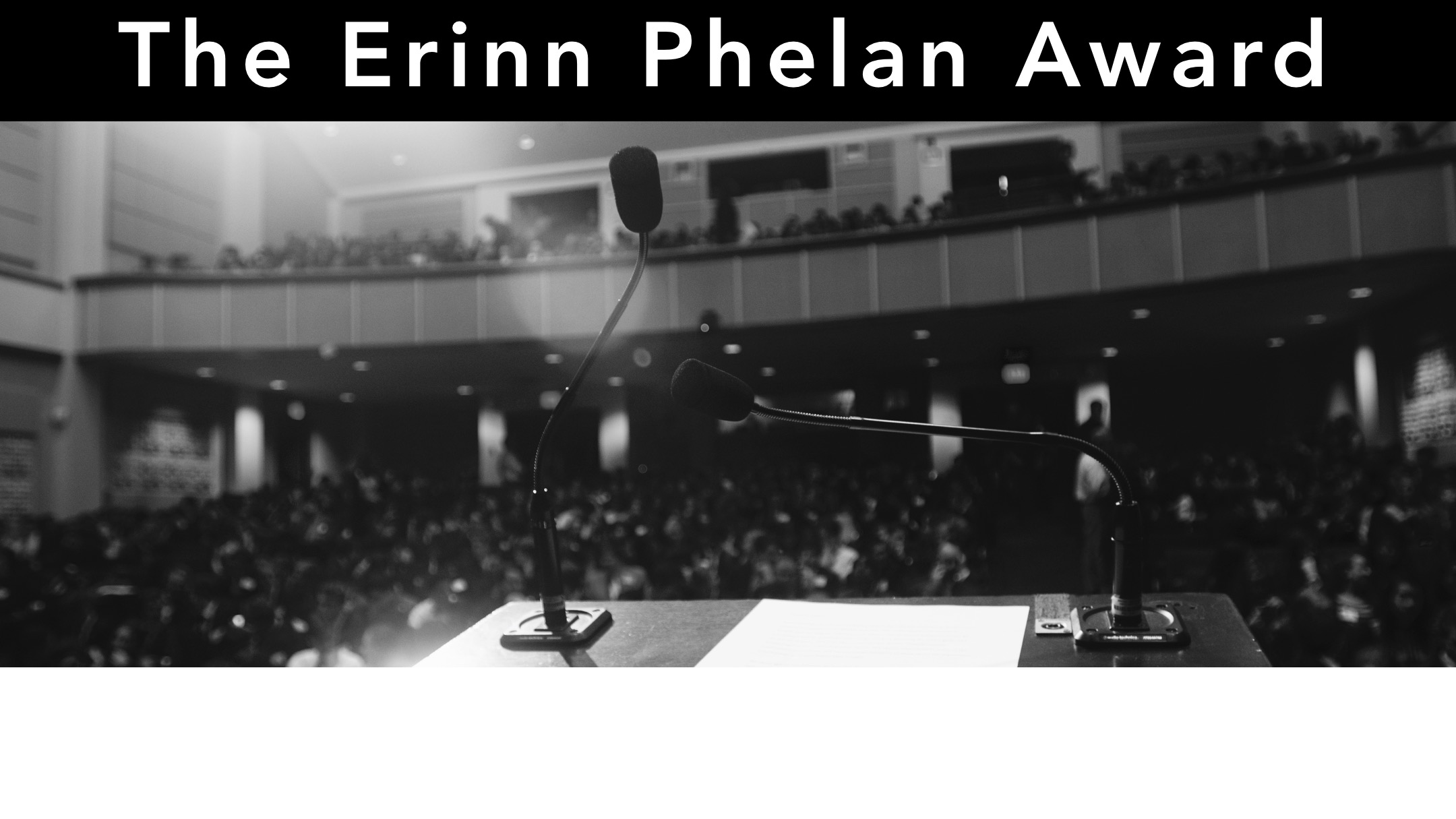 The Erinn Phelan Award, instituted in 2011, is granted to the delegate at BUSUN who demonstrates the greatest commitment to the empowerment of women.

BUSUN would like to honor these women and hopes that the award will serve to motivate all delegates to deepen their awareness of and commitment to women's empowerment.

The Erinn Phelan Award is presented to the delegate that best embodies the following qualities: visionary leadership, dedication, and unwavering commitment to service. Award selection will be based on the following criteria:

The winner of this award will be announced at closing ceremonies and will receive $500 to be donated to the 501(c)(3) charitable organization of their choice.